Epson has celebrated its global number 1 market share1 status in Continuous Ink Supply System printers – where Epson’s EcoTank models account for over 65%2 of all printers sold in the category in Australia alone – with its second TV, radio, VOD and digital campaign fronted by comedy legend Jimeoin in Australia and New Zealand.

The two-month campaign incorporates multiple channels including free-to-air and catch-up television, digital, radio and social media and sees Jimeoin front and centre promoting Epson’s EcoTank printers and how they are easy to use with their supersized ink tanks that come with enough ink in the box to print thousands of pages. 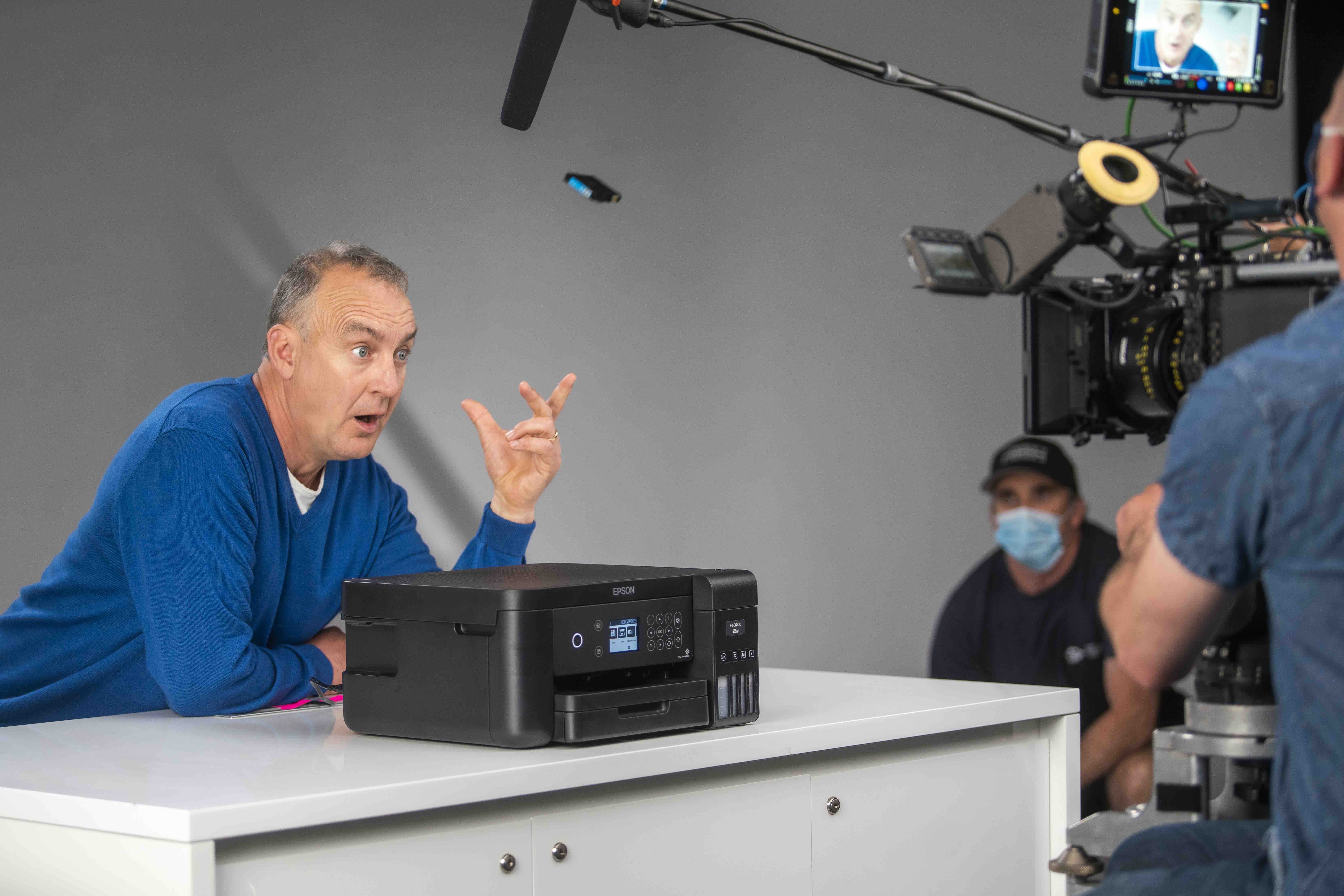 As well as selling over 67.9 million units, by saving on plastic, which is the main component of ink cartridges, CO2 emissions are considerably lower than they would have been if all these units had been cartridge printers4.

By using big refillable ink tanks, EcoTank printers can save you thousands of dollars compared to cartridge-based printers. Also, as EcoTank printers use Epson’s patented Heat-Free PrecisionCore™ printheads, they consume less energy too, especially compared to power-hungry laser printers. When, eventually, an EcoTank does run out of ink, refill bottles start from as low as just $14.99 each for thousands more pages worth of ink and continued hassle-free printing. 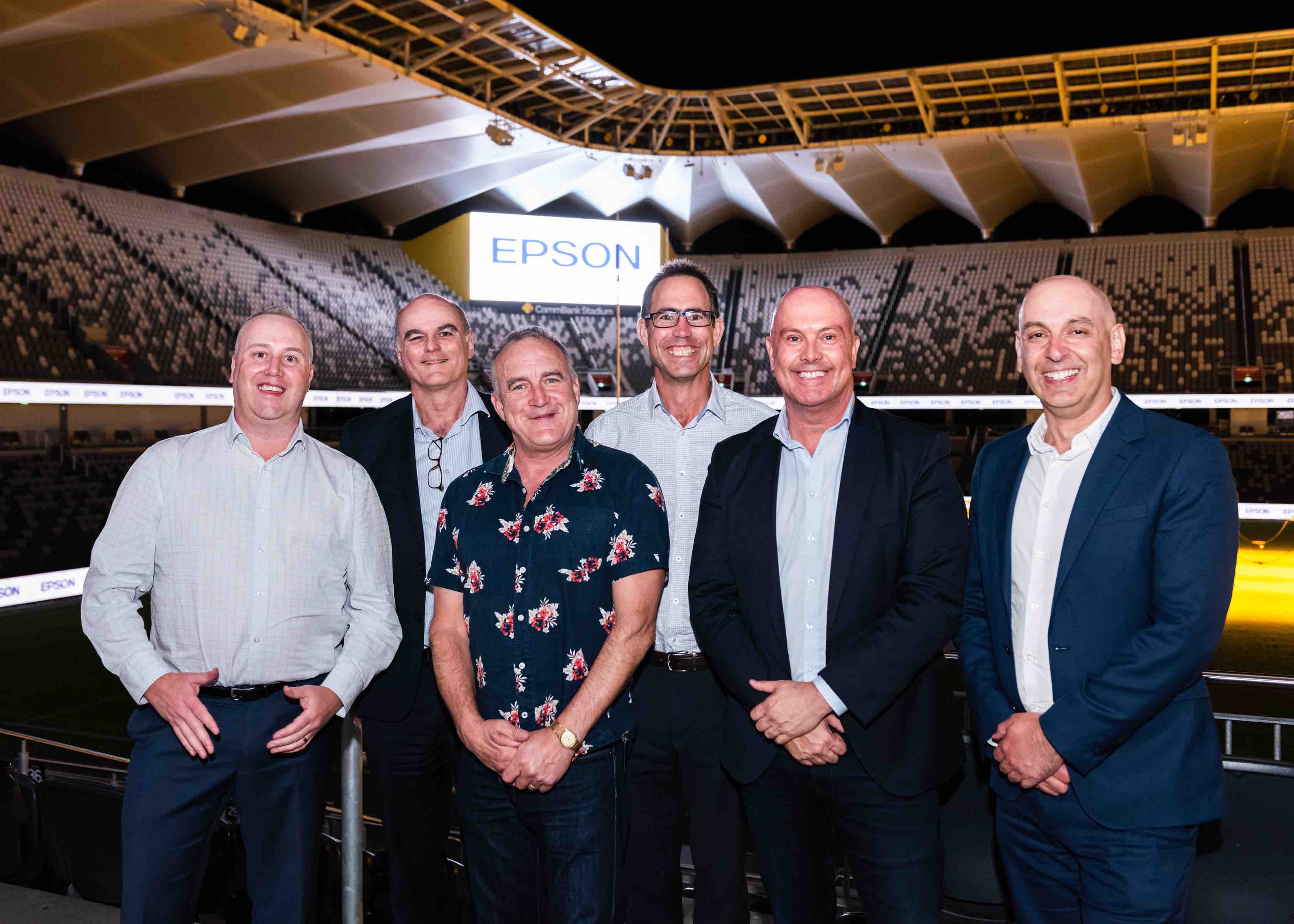 To mark the new campaign Jimeoin also gave a hilarious performance to all of Epson Australia and New Zealand’s staff at their recent “Kick Off” meeting at Commbank Stadium in Parramatta.

To learn more about EcoTank cartridge-free printers go to: www.epson.com.au/ecotank and www.epson.co.nz/ecotank 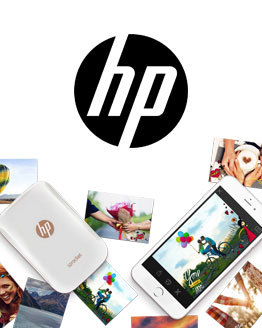